These are the top reasons why a smoke detector is the ideal location to place a hidden camera.

Unlike other locations hidden cameras are commonly placed, smoke detector cameras give an excellent aerial view due to their high mounting location atop the ceiling. Most cameras have two optional recording positions. The first is through the very bottom of the detector casing, directed downward toward the floor. This option is best for very high ceilings, and is used mostly in commercial settings. The second is through the side of the casing, and is ideal for people wanting to install the hidden camera in an area such as a hallway. Either way, with the great view you are able to record a larger area than if you were simply to hide a camera on the bookshelf behind some books.

2. Kill two birds with one stone

Smoke detectors are required under state law or local ordinances. Since it is mandatory to put these devices up, then by getting one that also functions as a hidden camera is not much extra effort.

Going off of the previous point, because smoke detectors are generally required in the home and commercial setting, people are often so conditioned to seeing them that they don’t even notice their presence. Also, these cameras are built to look and act just as a normal smoke detector would, which is not a huge stretch since they often detect the presence of smoke just as any other regular household device would.

The average smoke detector costs around $20-$25 dollars. To upgrade to a hidden camera version usually costs around $60 dollars extra. This is really not too much of a price to ask for considering the peace of mind you get in return knowing your assets are being watched.

5. You get to ditch the Teddy Bear Camera.

All in all, if you are considering purchasing a hidden camera for one reason or another, a smoke detector camera like this one is your best bet to get an adequate recording of your assets. Many of these cameras can even be sequenced with your smart phone so that no matter where you are you can view a live stream directly through your phone. The camera quality is decent as well, because some even record in color, which is a strong advancement from the static black and white images we are all accustomed to from security cameras. 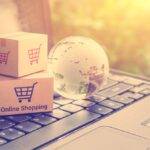 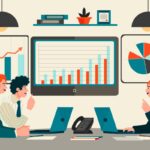 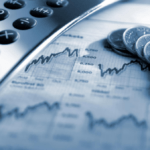